In this post @Markus suggests to add Toulmin’s warrants as a separate part of the Advanced Reasoning (also called Analysing ) mode in Rationale.

We receive more questions on the relationship between Toulmin’s model of argument and Rationale. So a separate blog post on this issue seems justified. 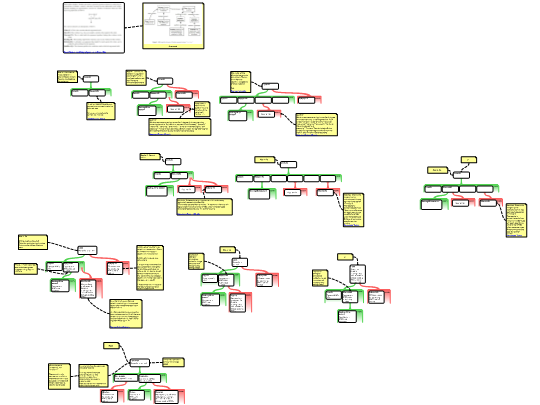 To optimize our payment solution we have choosen to use Adyen as our new payment service provider.

Adyen provides advanced payment technology which operates from a single, web-based platform, making it easier for businesses worldwide to accept multiple payment methods through one merchant account. Adyen enables its customers to accept more than 250 payment methods and 187 currencies.

From now on you can see all the maps that are made Public by Rationale users here.
The maps out of the Rationale WIKI can also be found here.

You can access the Public maps from the Rationale homepage menu and in the grey ribbon at the top in the backend view. A Search-function will be added later.